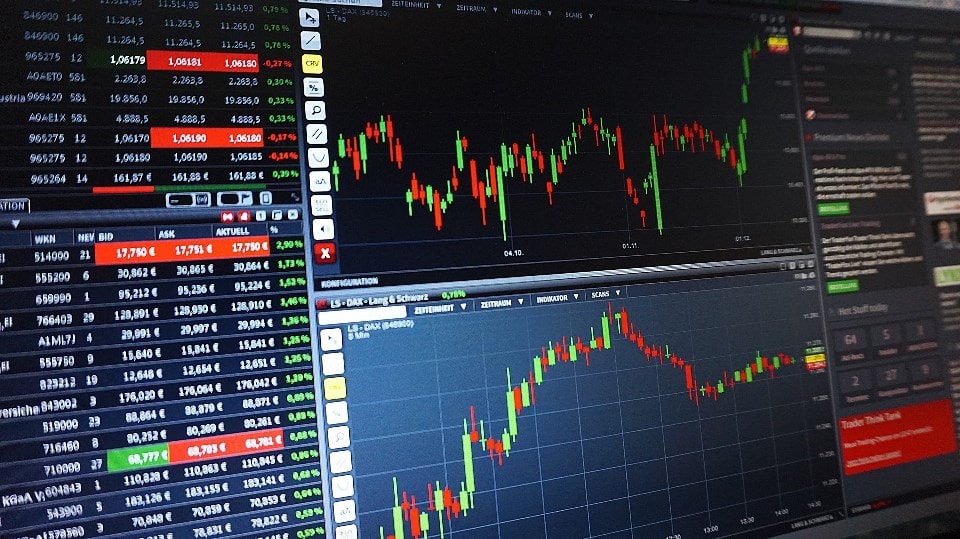 Did you know that the majority of traders use candlestick charts to analyze and trade Forex? Some of the reasons behind this choice, is because candlestick charts are easier to read price action; they show in a quick glance more in-depth information in a simple and clear manner. Furthermore, Forex traders look out for the different types of candlestick patterns, which immediately tells what a trader can expect next based on historical price movements. Yet, what are the essential things you should know about candlestick charts? In this article, we will guide you briefly through the history of candlestick charts, show you how to read a basic candlestick, but also discuss a few pros and cons of using candlestick charts for technical analysis.

The structure of a candlestick and chart 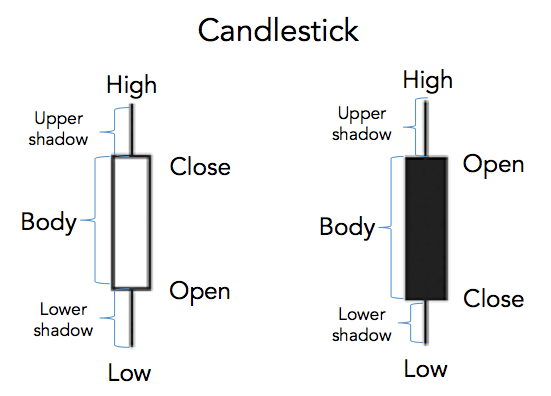 Above you can see that a candlestick can show a trader if a trading period ended bullish or bearish, depending on the closing and opening prices. When the closing price is lower than the opening price, it’s a bearish candle. On the contrary, when the closing price is higher than the opening price, it’s a bullish candlestick. The upper and lower whisks you see, which are also called upper or lower shadow, show the lowest or highest price that was recorded during the time period, which the candlestick represents. A candlestick chart is quite similar to a bar chart, since it also shows the main price levels for a given time period. As explained in the previous paragraph, unlike a simple bar, the candlesticks have a lot of qualities and are colored to display which direction the currency pair is heading. This makes it easier for a Forex trader to understand the price movement of the currency pair, which results into more informed trading decisions.

Traditional bar charts have very less meaning by themselves, whereas candlestick charts show the price action that took place in the market in detail. Looking at the price action in a Forex pair over time allows traders to use pattern analysis to determine the probability of future movement. After a small amount of timely usage, candlestick chart pattern analysis can play an integral role in the day-to-day life of a Forex trader.

Currency trades often are influenced by greed, fear, and hope. Thus, technical analysis needs to be used to understand these psychological factors. Hence, by having candlesticks pattern analysis as an integral part of your technical analysis, it will allow you to read the changes in the market’s determination of value, without the influence of any of the mentioned human weaknesses. This is also known as investor sentiment. Candlestick charts do this by displaying the interaction between buyers and sellers, which often reflects in price movement.

Candlesticks patterns visually provide a clear and easy set of patterns that are highly accurate. By using candlesticks charts, mixing with some basic technical analysis, you can easily spot to see patterns that emerge in the market. Also, you can start taking profits by these patterns when you trade.

The best thing about candlestick charts is that they don’t take time to master. With daily practice, the patterns can be memorized easily, and though it does take little effort, the profit potential after understanding these charts is invaluable. Also, there are a great number of technical indicators that will signal you when a candlestick pattern emerge.

#1 A candlestick can look different on every time-frame

#2 Unpredictability and difficulty in managing risk

Trading with candlestick charts can cause an impact on risk management. Most Forex traders enter on the close of a candle and place their stop loss at the candlestick low. The problem arises from the fact that you won’t know where the candle will close. Thus, it makes pre-planning a tricky trade and impacts a trader’s risk management.

Technical analysis candlestick pattern is a lagging indicator because most of the Forex traders wait until the close of a candle before entering a trade. This has many drawbacks, with the most important being that lagging indicators only record the results, so it leaves room for the trader to decide or speculate on the next price movements.

Learn from the millionaires: 5 tips to grow your money

Standout Features of the Best Forex Broker to use in Nigeria

Creative Ways To Make (at Least) An Extra $100 A Month

Take your brand to the next level with these 5 affiliate marketing strategies!